Not long after I started blogging, I was censured by a reader. Be silent. Read more first. Read a lot more. That was an attempt to censor me, my viewpoints aren’t worth the bytes they occupy. In my blog, Snake In The Eagle’s Shadow, I described how a few people in my life still think they have the power to censor and censure. I was told to stop sharing food pictures in one group chat, and video files in another. Ask for permission first. Seek approval from higher authorities first, in other words. When I sent photos of my roses, I thought it seemed harmless enough. No! I was castigated for being insensitive. There are some less fortunate ones who may view you as a show off, bragging about your koi and garden. Time and time again, I am being “told off” or criticised. What is the point of being in a chat group if we only can chat about the weather and wish one another pleasantries such as Thank God It’s Friday or send mundane, brain-numbing Good Morning messages. Or is it that they can share whatever they like but I need their approval first? There is no need to be gender specific, so I will continue with they.

When I blogged about Rasputin, I was challenged, “Are you not making sweeping statements?” Rasputin was, of course, a controversial character in his time, he died an untimely death after five attempts on his life. There will be strong, opposing views about him; needless to say, I would not assert that whatever I wrote were indisputable facts. After all, that is what controversial means. Much of what I wrote were stories told by the Russian tour guide. After checking the veracity on the Internet, I decided her stories were worth sharing. I am first to admit my research is hardly scholarly. “Sweeping statements? Which ones?” I asked. They said they hadn’t done any in-depth research themselves. They couldn’t say if I was making any sweeping statements.

Last night, the Censorship Board sent another representative to caution me.

Did you ask your mother if you can post such deep secrets about her? Did she give you permission to use her photo? Best if you remove it. They don’t think you should post personal stuff online. Remove your blog. There is a protocol, you cannot simply post any deep family secrets online. You shouldn’t make judgemental statements.

Later, it got personal after I defended myself. “What deep secrets, which are the judgemental statements that are so detrimental to our mother?”

“You just can’t take criticisms, always seeking praise.” “What?! I’m not after praise, I just want to be left alone to express my thoughts” I retorted. I don’t need to be censored. And I don’t deserved to be censured either!

“You’re getting all obnoxious and uppity” they decried. In my younger days I would have cried. Why am I being picked on again? The Eagles are soaring above ferociously, eager to pounce and tear off my head with their talons.

“Why do you need to air grievances to the world? Why are you so self righteous?” Obnoxious, uppity and self righteous, three injurious stones cast at me.

What grievances did I write about in Please Appease To Ease And Please? Am I being self righteous when I write about my observations about life around me? About my childhood? Isn’t it my right to write about my life, my views, biased or otherwise? Am I not allowed to share my stories, as long as they are accurate from my perspective, truthful without sensationalism? As long as they aren’t vicious, vindictive or poisonous? Is it pointless to share our stories? Am I being egoistic, narcissistic, tragic to think my stories need to be shared and read? The eagles are soaring above, will they dive and pounce on the snake again?

Blogging takes guts. I didn’t know that. It would be fun to pen my ideas down, improve my vocabulary, add a new discipline to my thought process. There is a big price to pay though. I make myself vulnerable to harsh criticisms, open ridicule or worse, backstabbing about my character. I am made to feel like a lemon today. Urghhlings, leave me alone. 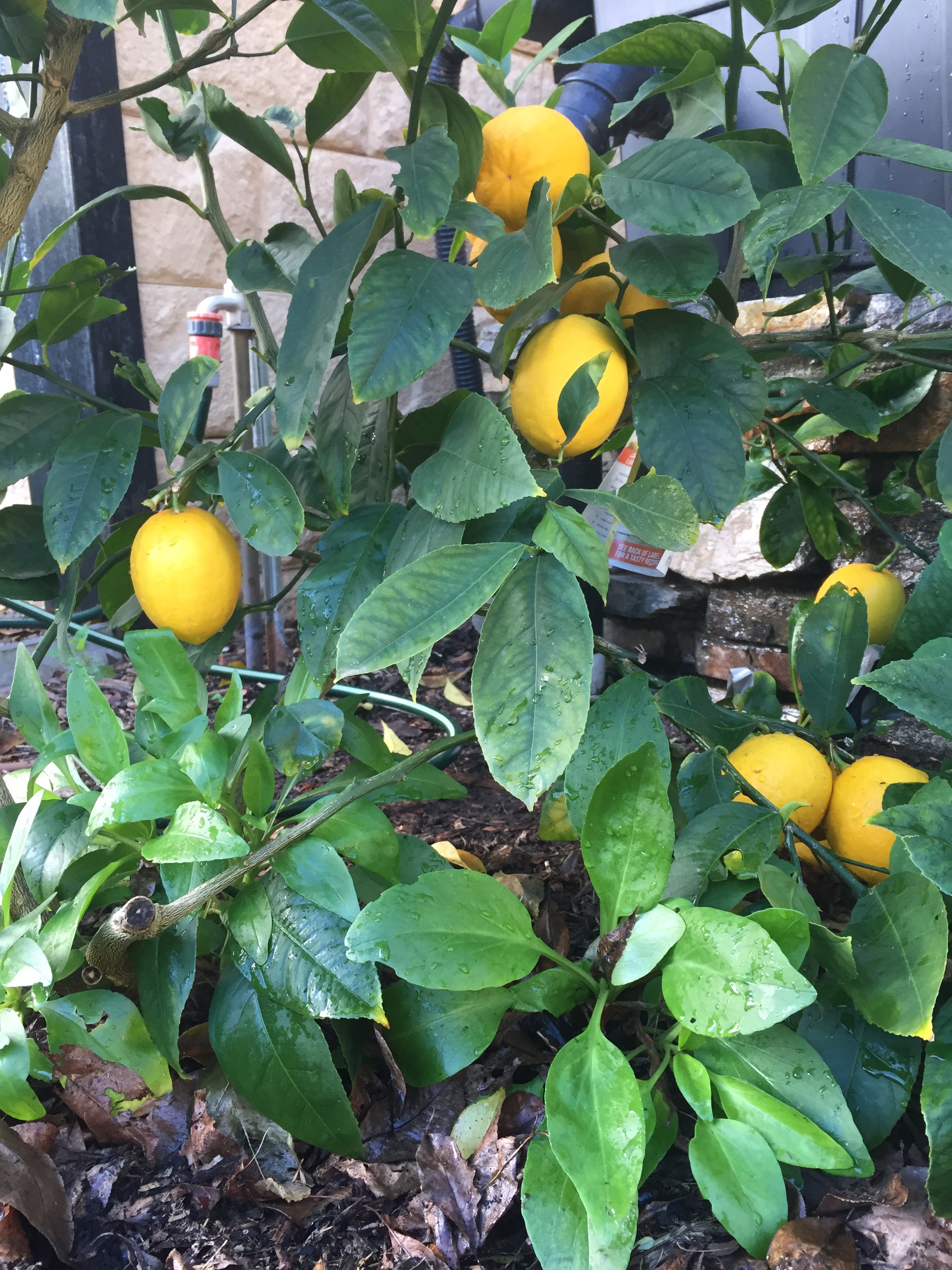 4 thoughts on “Snake In The Eagle’s Shadow II”