Finally, I arrived in God’s home today. A quaint fishing village, Gudhjem is situated on the north east of Bornholm. Here, well preserved medieval villages dot the granite island, separated by miles of rape seed farms and a man-made forest.

There are four round churches from the time of the Crusades, why were they mostly built here, I asked. The Bornholm kings fought the church for over three hundred years from 1149. Whoever owns the land collects the taxes. In the end, the church won. Today, the Danes still happily pay taxes to the church. Maybe that’s why it’s named Gudhjem, God’s home. It is also where smoked herring was first prepared.

A fellow traveller, the pretty Asian lady, told me she feels safe here. After all, with a name like God’s home, there wouldn’t be any other place here on earth that would feel safer and happier. Perhaps another reason why the Danes are consistently ranked as one of the happiest people on earth. Hardly any urghhlings here. But of course that’s not true.

Later in the afternoon, the pretty Asian lady suffered a severe migraine. She had to be helped to her bedroom, the migraine tearing her head to pieces inside. Once in her room, she felt faint and curled up like a cooked shrimp, with the shivers. The thumping and piercing inside her head was so intense she forgot she was alone in her room. She swatted at the child who was treating her queen size bed like a trampoline. Stop it, she cried out to the child unaware that there was no one else in her room. Bounce, bounce, bounce, it continued. She peered at the side of the bed, and saw the formation of pressure wrinkles on the crisp freshly ironed sheets as each bounce landed on the bed. The impressions on the sheets were those of a young child’s feet. As she sat up with the horrible feeling of an unknown presence, a dark grey force attacked her front-on. It was strong and cold, like a gust of Arctic wind pummelling her head, exacerbating the excruciating pain of her migraine. She shrank herself under a mountainous quilt, and prayed that she would be invisible to the dark force. A sour taste in her mouth made her queasy and uneasy. With a sudden retch, she was involuntarily yanked out from her previously protective quilt. The slimy asparagus-green vomit spewed out of her mouth, right through the invisible bouncing ghost, onto the soft blue-grey carpet. Right that moment, her husband opened their room door and witnessed the vanishing black cloud disappearing into the wall behind their bed.

Later that night, her husband placed his unwashed undies over the bedside lamp, an old practice to ward off unwelcome guests. Urghhlings, in God’s home, there is no need for unwashed undies. 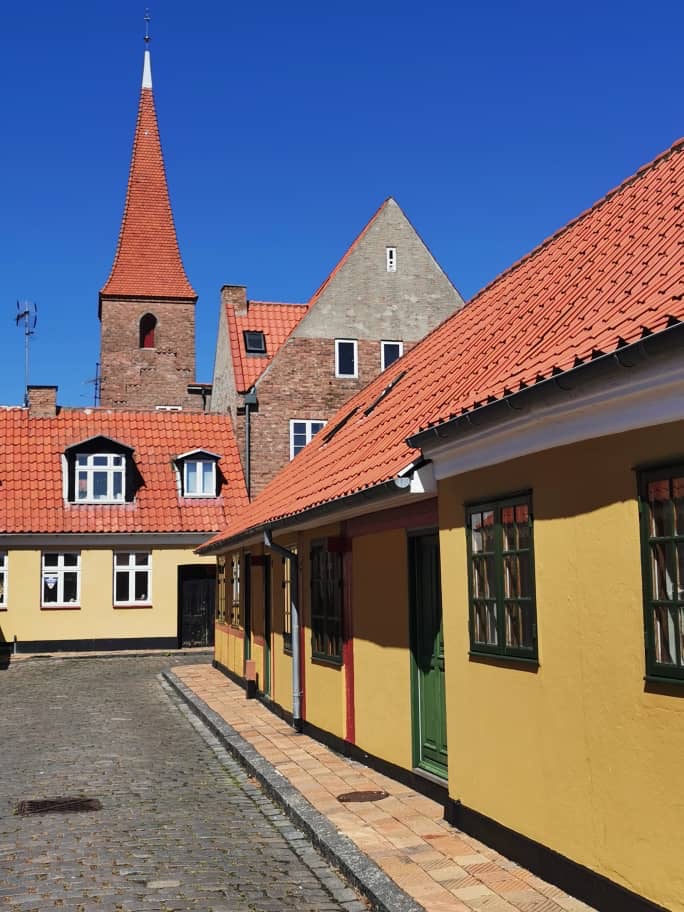