The memory of last night’s reunion with friends and relatives, one of whom I hadn’t seen for 43 years, still occupies my mind. We met at the Tang Restaurant, the name should have been a reminder to me to hold my tongue and avoid the discussion of sensitive topics such as religion and medicine. Knowledge that I do not possess, experiences in these fields, I absolutely lack. But, my dear friend was perhaps overcome by his emotions to finally reconnect with me. He was less restrained than me, eagerly wanting to share the gnosis of his religion with me. During his “sermon”, I noticed my chopsticks were busily picking on the delicious morsels of divine Tang cuisine whilst my friend was enthusiastically imparting his religious knowledge and experience of the divine, forgetting to use his chopsticks as the food disappeared from the lazy susan. Eat, eat, my dear friend, I attempted to drag him back to the real world from his Gnostic world.

Gnosis, an old Greek word for knowledge of Hellenistic religions and philosophy was later used by early Christians to mean personal knowledge of the divine.

My friend carried on almost breathlessly about how religions required the slaughter of animals as sacrifice to atone for one’s sins. It wasn’t until God sent his only son down to earth to die for our sins that animal sacrifice was no longer permitted. I bit my tongue on this one, and was proud not to point out that Hebrews 10:11-2 contradicted God’s intention. The ancients still permitted animal sacrifices except they were no longer any offerings for sin. Instead I blurted out that I was dismayed to learn that God saw the need to sacrifice his only son to atone for our sins. If it’s wrong to sacrifice the lives of animals, how can it be right to sacrifice the life of a human being, especially his only son? I was relieved my friend didn’t hear my remarks. Well, if he did, he didn’t show me any annoyance. He was already on to the next subject, why the Bible dictates that women cannot be pastors. In 1 Timothy 2:12-14, Paul did not permit a woman to teach or exercise authority over a man, she should remain silent. For God made Adam first, then Eve. Therefore, the woman must be subordinate to the man. “God designed men to lead”. The second reason Paul offered was that Adam was not deceived, Eve was and she became the “transgressor” (1 Timothy 2:14) Again, I was proud to bite my tongue and refrained from arguing that if man was designed to lead, why did Adam fail to control Eve from committing the first sin. After all, it was only an apple, not irresistible like the delicious slivers of steamed cod we were picking with our chopsticks.

Cardiognosis means knowledge of the heart, in Eastern Christianity and Roman Catholic theology, it is a view that only God knows the condition of one’s relationship with God. As we were being served the sinful dessert, our discussion was being hijacked by the more raucous friends at our table. They were clamouring over one another debating about cardiac arrests, strokes and statins. My ears pricked upon hearing the talk about bad LDL cholesterol. The bloke next to me was especially knowledgeable, he sounded like he would have been a great physician if he hadn’t chosen Industrial Engineering in university. He had been quiet all night until the discussion turned to the right or wrong of taking statins. Suddenly he’s on fire, blaring loudly about the dire consequences of not knowing our cholesterol levels. Hey mate, I interrupted him. Why do we conclude that cholesterol is bad simply because 70% of cardiac fatalities show a high presence of LDLs? If we say that in 70% of arson cases, we see the presence of firemen and fire engines, would we similarly conclude that firemen and their trucks are the cause of those fires? 60% of our brain is made of cholesterol. 90% of cellular cholesterol is found in our endothelial membrane. Our body makes cholesterol because it needs cholesterol. The fact that our body doesn’t waste cholesterol tells us it is a precious resource. Every LDL cholesterol sent to repair any inflammation in our body is returned to the liver by HDL cholesterol. Why do we therefore disrupt the efficient dispatch of cholesterol by our body? Why do we think we need to reduce our LDL with statins? Because studies supporting the use of statins from decades ago concluded that high levels of LDLs detected in cardiac patients point to cholesterol as the culprit? My mates laughed at my logic, they found my analogy ridiculous. Let me repeat: blaming LDLs simply because they are heavily present in cardiac patients is akin to blaming firemen at the scene of arson attacks as those causing those fires.

What wasn’t disputed is the need to change our lifestyle to reduce inflammation. Exercise, adopting a healthy diet, practising Intermittent Fasting to encourage autophagy and promote cell regeneration. What’s debatable is the sensibleness of taking statins let alone questioning their effectiveness. What’s also indisputable about statins is the many side effects. Muscle and joints pain, rash, muscle loss, Type 2 diabetes, liver poisoning, memory loss, leading to Alzheimer’s and dementia.

Urghhling, I heard them call me, as we bid one another good night and promised we will not wait for another 43 years till we meet again. 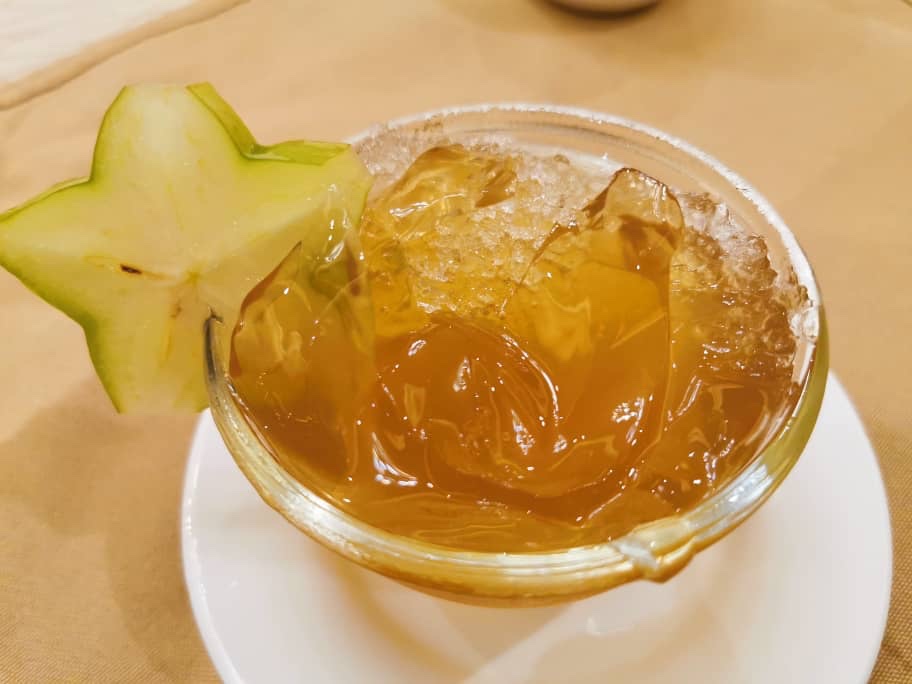