Many of my friends didn’t know the Dandelion is actually a nutritious plant. Definitely not a useless, annoying weed. Rich with antioxidants, it has many health benefits when consumed in moderation. Every part of the plant is edible, even its roots. In Korea, the roots are prized for their medicinal qualities, and are expensive to buy for the average family. In traditional Chinese medicine, Dandelion has long been used to treat stomach and liver disease, it is also believed to fight inflammation and diabetes. Herbalists use it to treat acne, eczema, high cholesterol, heartburn and even cancer. Modern science still lags behind the ancient practice, no conclusive studies have been finalised. But, there have been some progress.

There are numerous recipes available, this one is particularly easy to prepare. Dinner will be ready in approximately five minutes.

1. Pick Dandelion from your garden. Preferably those in the shade, they are less bitter. Wash Dandelion thoroughly.

3. Blanch Dandelion in boiling water for 2 minutes. Immerse for an extra minute if you don’t like the bitter taste.

4. Break the tofu into crumbs. 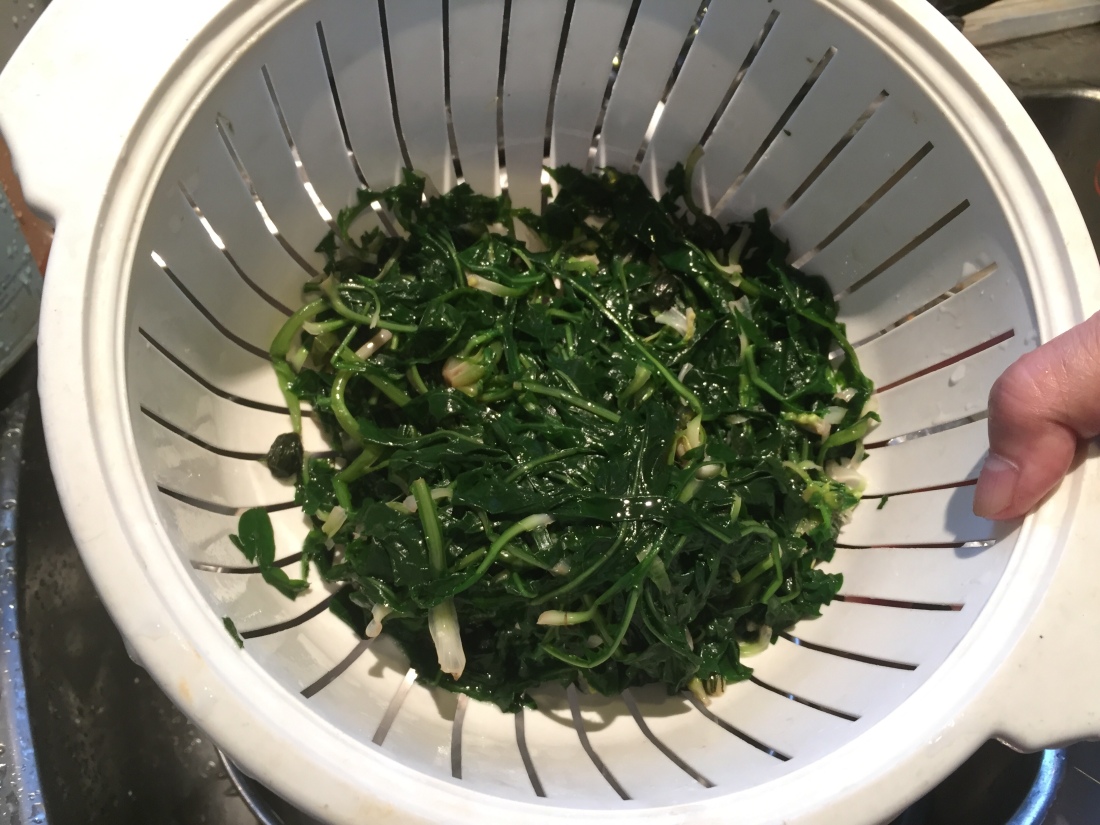 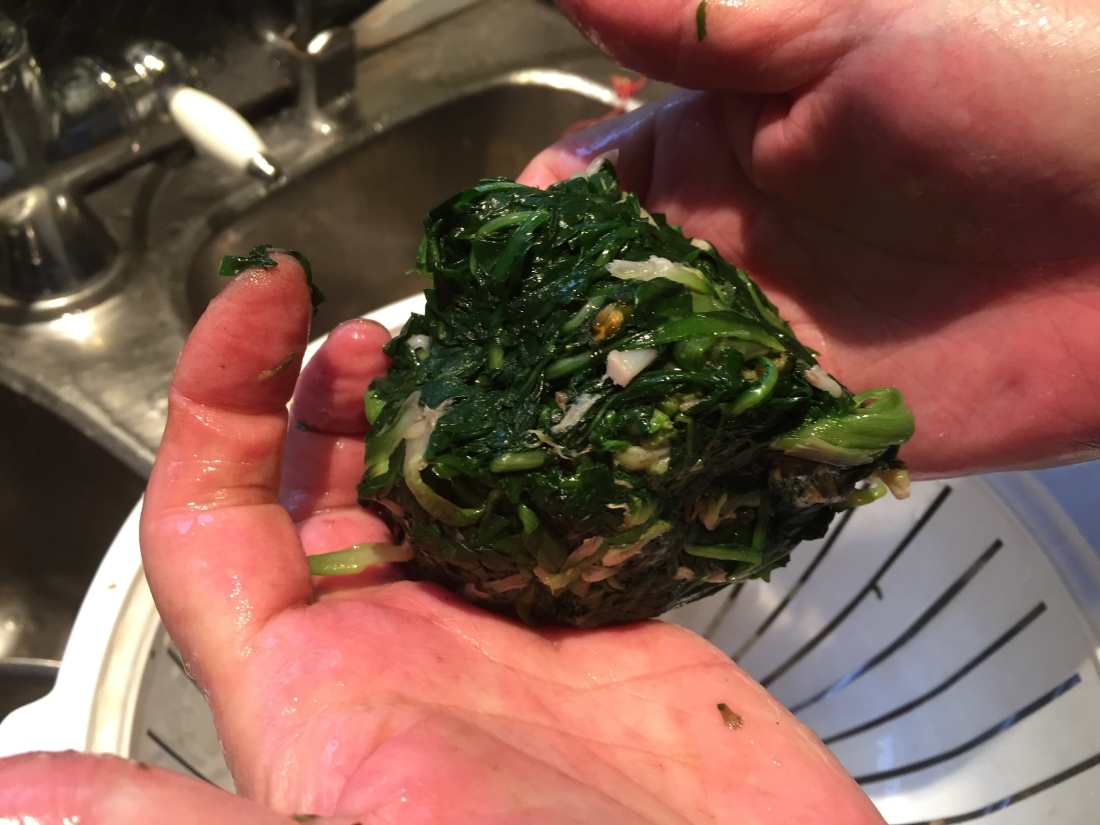 8. Cut Dandelion into small pieces. All of it is edible. 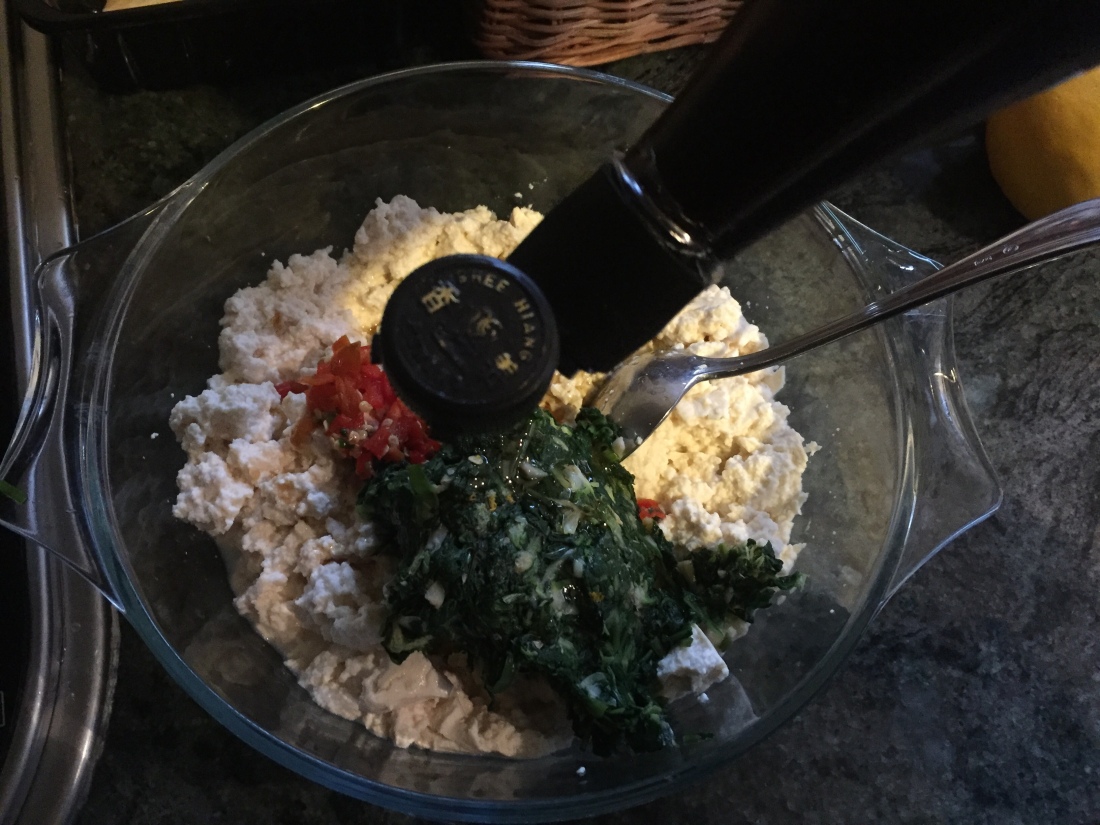 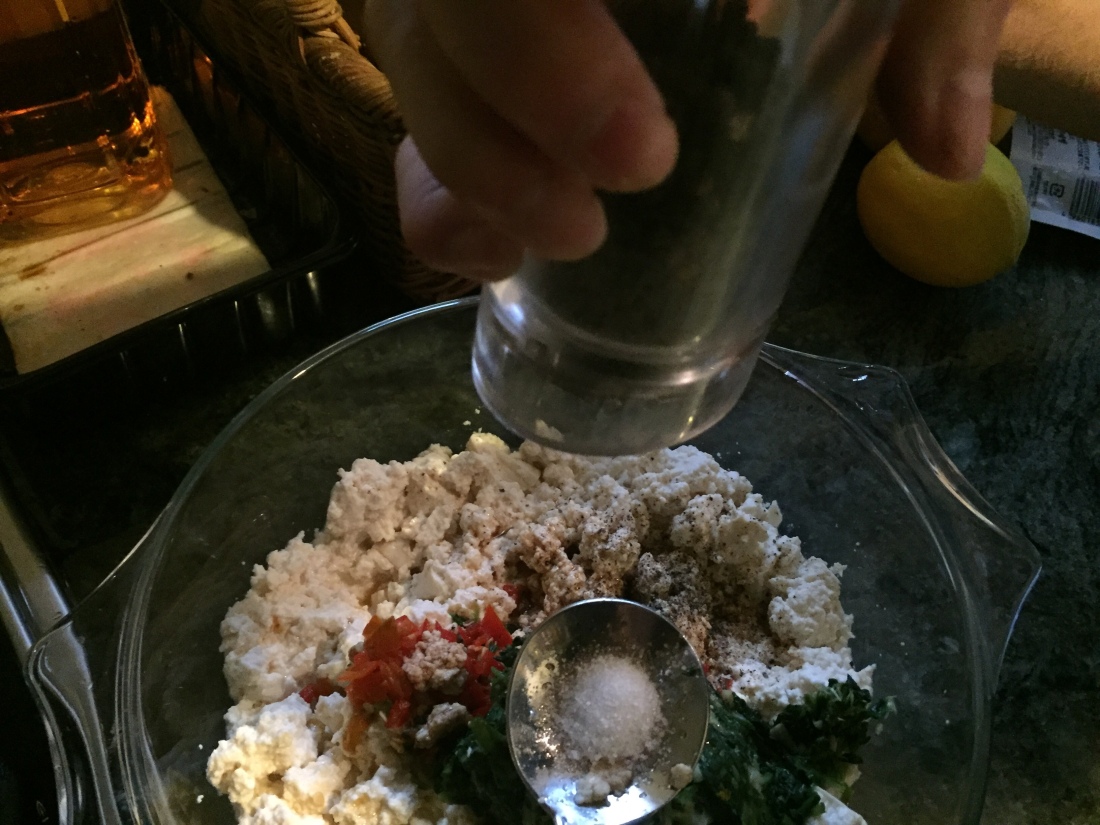 11. Finally, sprinkle roasted sesame seeds on to the dish.