Ah Beng has been away for over a month. The pumpkin seeds he smuggled into Penang have sprouted, he told me he planned to sow them a few weeks ago. He is eager to show the young men in today’s world, culinary knowledge is superior to carnal knowledge. Not only is he the gourmet cook, he is also the gourmet farmer. Sow it, grow it, throw it in a pan. Then, show it and crow about it. He is the epitome of the modern day urban hero. The paragon of the modern man. Move aside, metrosexuals. Move aside, spornosexuals. The spornosexual’s reign did not last long. Most of us cannot persist with the punishing and rigorous gym work required to sculpt our bodies into those of sports stars and porno stars. Too much effort! We don’t have the discipline. Ah Beng has an unfair advantage already, he is naturally tanned, and never requires a shave, there is no body hair for him to worry about. He is slim built, an early follower of the IF gurus in my chatgroup. Fasting intermittently, his belly no longer overhangs from his belt. He is an ardent tennis player, enthusiastically during the weekend. And, of course I imagine he also contorts his body like a yogi but I do not have access to his bedroom where he professes to perform. I have seen his Tai Chi moves, he isn’t quite as lethal as the Drunken Master, he may appear drunken only, after a long session with his favourite Yamazaki whiskey. Yet, he’s still the best candidate amongst the sixty year olds in my group to be crowned the Urban Hero. The Urban Hero is the new modern man who embodies all the sexy charm of the late 20th century metrosexual, such as window shopping with the spouse and the must-have muscular, tough, lean and mean features of the 21st century spornosexual, and adding to that, an irresistible acreage lifestyle in a groovy hobby farm with a you-beaut state of the art commercial kitchen.

The Urban Hero also knows how to sew, skills learned when he was a Metrosexual. I still haven’t figured out why Ah Beng is itching to do some stitching. Why would the ability to sew be relevant to the Urban Hero? Does it enhance his sex appeal to the ladies? Maybe it ties in with today’s conversation about the environment and climate change. Reduce our carbon print. An old suit becomes new again with fresh buttons. Becoming green is a prerequisite for being taken seriously, it seems. He is still very much moisturised and teeth-whitened, well informed of everything under the sun, and stylish in his smart casuals. He is well-versed in the fine arts, fine wines and fine foods. It’s not cheesy to admit he knows all there is to know about cheese. He no longer calls himself Ah Beng, but I still do because I have known him since his childhood days. His appreciation for music, cinema, drama, interior design, even garden designs still raise eyebrows. He is the latest version of cool, I suspect he owns a guide book on how to be suave. Just like a James or a Bond, he is now known with an Anglo monosyllabic name. Calling himself Ah Beng just wouldn’t cut it anymore. Can I chip in and call him Beckham? Or Ronaldo? With the right name, his demonic sex appeal will break many hearts.

Hey Ah Beng, you have been in Penang now for four weeks. That means four weeks without the discipline of IF. Do you remember IF, Intermittent Fasting? Or has IF evolved into Intermittent Feasting, Incessant Feeding, Intoxicated Frenzy? How many kgs have you put on since your arrival at the island of Incredible Food? After all, Penang holds the enviable title of Street Food Paradise, doesn’t it? Too many durian excursions? Excuses, excuses. You sow the seeds, now show us a selfie. 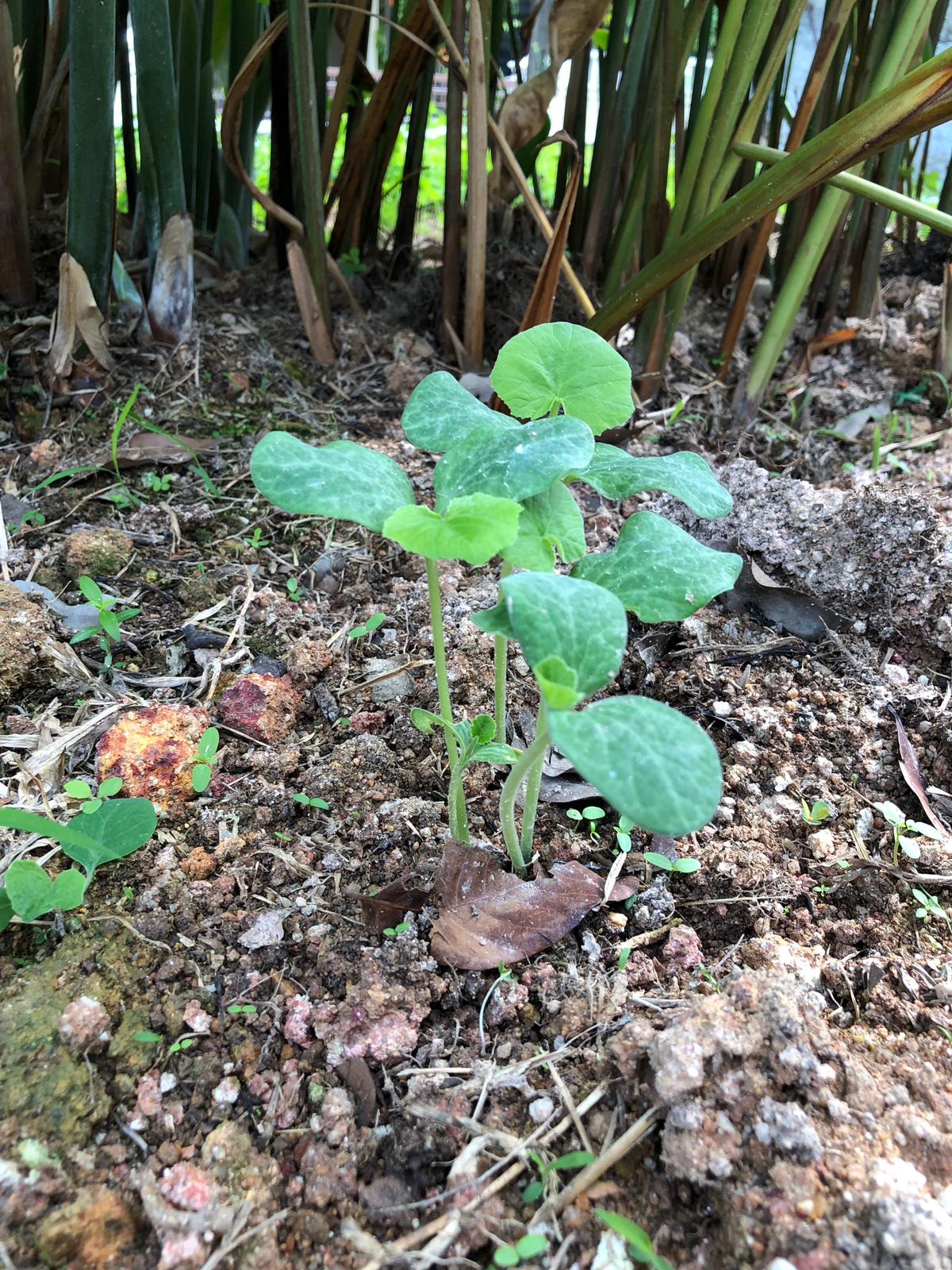