Before I moved to Adelaide in 1986, detritus piled on my front yard overnight by strangers would have distressed me. But now, it’s gold to me. In my garden, the compost bins are my prized possessions. I have four working all the time, 24/7, so that with every change of season I will have a batch of wonderful sweet-smelling compost to nourish my garden. Aside from providing rich nutrients for my rose bushes, fruit trees and veggie patch, the detritus in my compost bins also help produce long, fat and unending supply of earthworms for the chooks. Detritus is dead organisms including leaf litter, kitchen scraps, faecal matter that colonies of microorganisms feed on for their own proliferation. These microorganisms in turn are devoured by other organisms such as worms, millipedes and other small animals. The combination of organisms, their wastes, and other dead matter is detritus. Pronounced as d-try-tus. 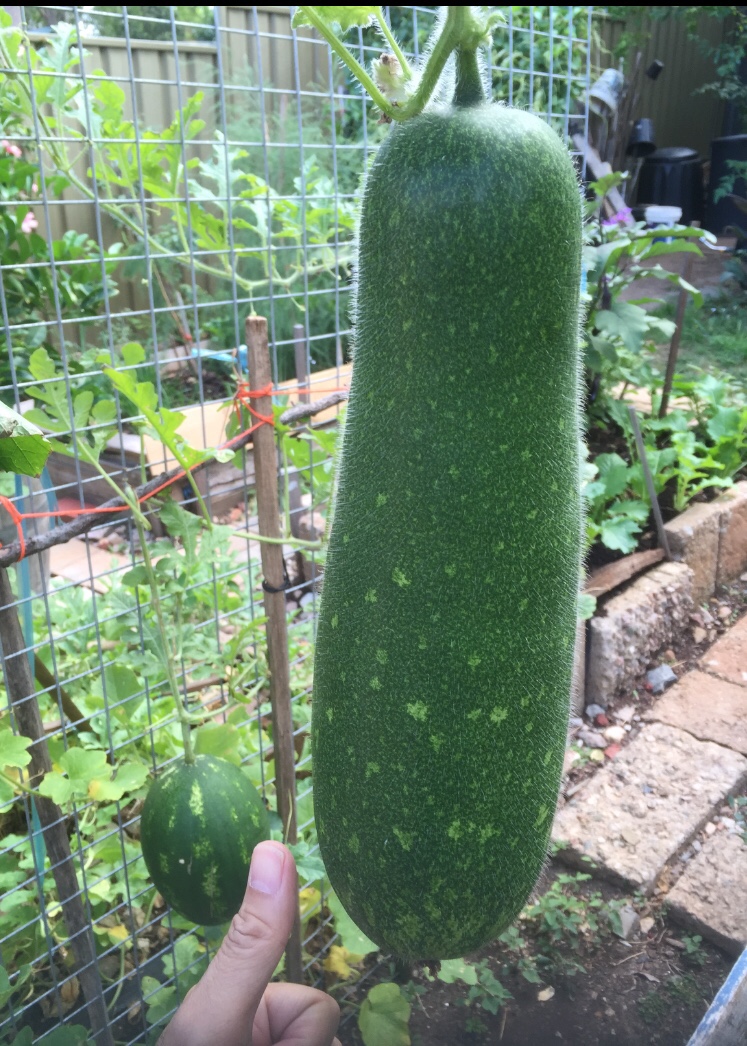 Detritus, to me are also those foul, disgraceful people who discriminate against others simply because of race, colour or looks. It was bad for me in the early 80’s. At work, as the factory accountant of two major corrugated cardboard box factories in Sydney, life was top notch. My office was no more than five minutes from home, which meant no brain-numbing peak hour traffic jams. Home was in Little Bay, friends insisted on calling it La Perouse, maybe as an Aboriginal enclave, it would be a brunt of ridicule if word got back to my parents in Penang. Your son lives amongst the blacks, aren’t they the lowlifes of Sydney? But, I like to think it was because it sounded more French. Although I was fresh from university, the office workers didn’t make the workplace miserable for me. The internal control systems and procedures I introduced in many facets of the business were implemented without fuss, no one subjected them to criticisms. Except on one occasion when I challenged the gung-ho attitudes of the second factory’s supervisor – also a trade union representative, towards his unabashed reimbursements for what I deemed were personal expenses. By the time I arrived back at my office, news had spread about the showdown between the novice accountant and the union boss. The General Manager summonsed me to his office and proceeded to vacate his executive chair for me. Sarcasm and poisonous venom seethed through his clenched teeth. I hear you want my chair! Here, take it, as he lifted his bum off his chair. No sir, I am not after your job, I am only doing my job. I don’t aspire to be the top dog, but I am your watch dog. Your job is to let me do my job. He was fine after I explained what the problems were, although I couldn’t wipe the scowl off his face. A wog, with the name Buliani, he changed his name to Bulian, sounded like gold. Could I have made my life easier if I changed mine to gold too, but I figured Kim would still be Asian to the white guys. At work, I gained a reputation of being a tenacious bulldog. I think for the first time they didn’t see accountants as boring bean counters anymore, historical data when properly used become the building blocks of a successfully managed business. Successfully managed doesn’t translate to successful, of course. But once I stepped beyond the factory’s premises, my status reverted to that of a puny bespectacled chink, a derogatory word for a slit-eyed Chinaman- also derogatory. Sydney in the early 80’s was still a white society. The pubs were smoke filled, with bronzed Aussie cobbers in their blue singlets and King Gee hard yakkas saying hooroo for goodbye, Sheila’s for women- usually thick bodied, thick-haired with thick makeup, and arvo was short for afternoon. You’d hardly see a Chinese unless you went to Chinatown for your favourite chicken chow mein, sweet and sour pork or stir-fried beef in black bean sauce. Being a minority means trouble, especially if you’re puny in size, bespectacled and Chinese. I was one of them, and outside of work, I came across piles of racist detritus. Sydney in the 80’s was clearly delineated with the Greeks in Hurstville and Marrickville, Italians in Glebe and Leichhardt whereas Redfern and Surry Hills were Lebanese territories after they pushed out the native aborigines. The Vietnam War was responsible for pushing the Vietnamese into Cabramatta and Fairfield. Big troubles in Little Vietnam, was the story of Once Upon A Time In Cabramatta. Illicit gambling, drugs and prostitution were the main game in town. Scrawny bespectacled Chinese didn’t belong there either, a rare visit there for their rare beef pho was never comfortable, gang fights were common, and those wartime scars the gang members wore were badges of honour. They held daggers and thought the cops with guns should be afraid of them. It was common to be tooted in the streets, va fangul, fa’an culo, the wogs had a primal need to dish out profanities and show the Italian Salute at anyone they disliked. It did not take me long to differentiate them from the Greeks, poutsa, malaka! Their salute resembled that of the Italians, the Iberian slap was universal to all detritus, a raised arm and a heavy slap on the biceps for a good sound effect.

Looking back at life then, those harmless taunts were mostly from testosterone-laden fun-seeking youths bored with life that was without internet and social media. Fast forward to 2005, the pile of detritus had turned decidedly toxic. The Cronulla riots were Sydney’s first major race riots, the outbreak of mob violence mainly between Lebanese youths and Anglo-Celtic youths spread from Cronulla beach to the suburbs. The next big pile of detritus will surely present itself one day in Australia, in the form of white supremacists. When they do, do try us. After all, we are no longer the minority, not in Sydney anyway. We would treat them like detritus, as compost and let the slimy worms do their magic on them. 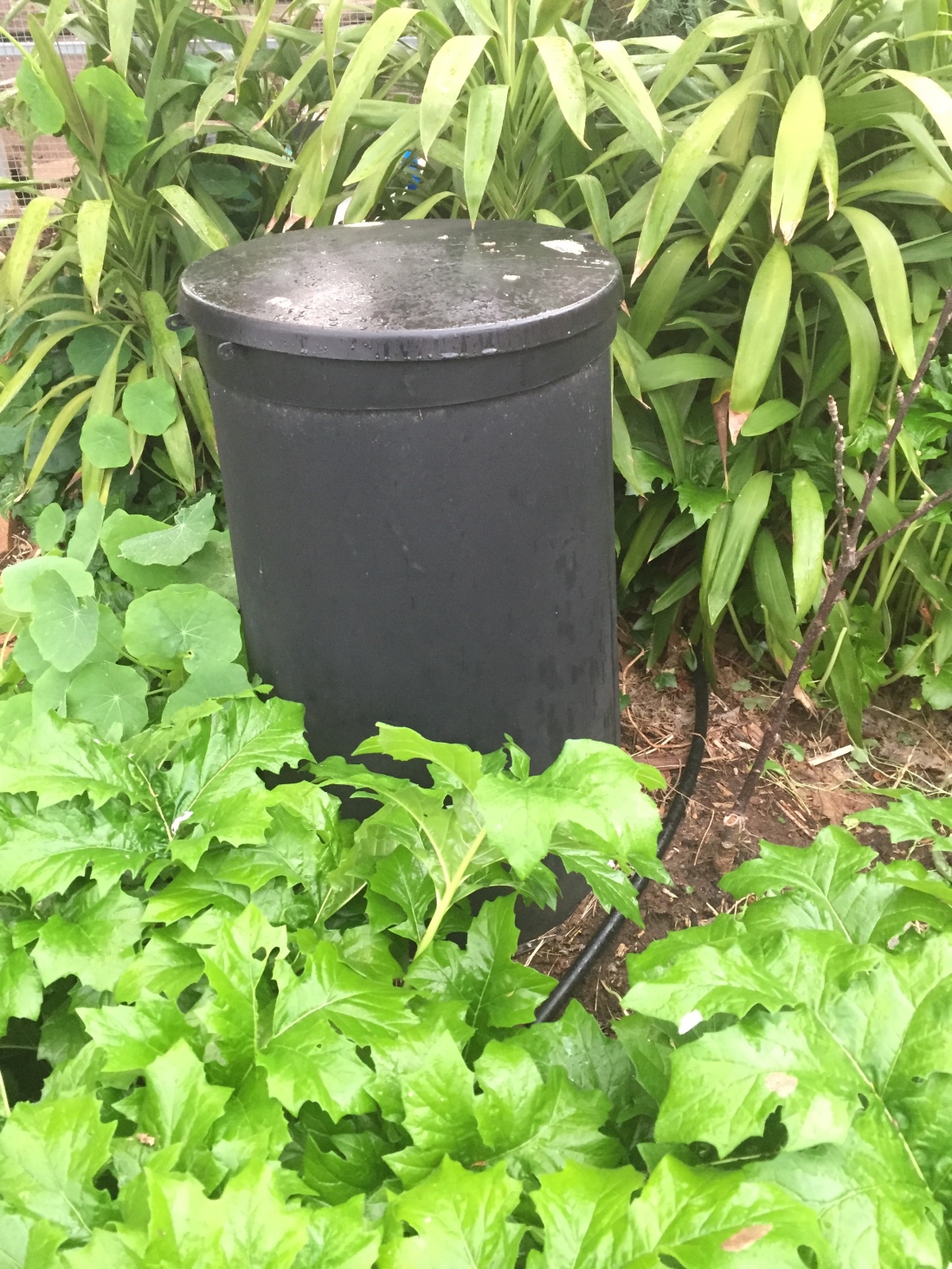