Penang, my birthplace, is still a street food paradise. Once upon a time, its beautiful pristine beaches and unrivalled leisurely tropical lifestyle made it the Pearl of the Orient. Today, there are many cities that vie for that title. Shanghai with its old French Quarters, Hong Kong, Manila, Saigon, Goa, Colombo in Sri Lanka all have reasons to claim to be The Pearl in Asia. Why the pearl? What makes a pearl beautiful, valuable and sought after? Is it the rarity of a natural pearl? Pearl divers purportedly are saying they are almost extinct. Its value is dependent upon the size, shape, colour, surface quality and nacre quality. Even before the Middle Ages, pearls were cherished for their beauty and rarity. Eventually, pearls symbolised power, most European royalty and aristocracy were often painted wearing pearls. Even Christianity used pearls as an attribute for chastity and purity. In the 17th century, the Dutch master Vermeer loved painting his subjects with pearls to depict wealth and power. Arguably the most famous pearl isn’t Penang, but the pearl worn by the girl in The Girl with the Pearl Earring.

But, what’s indisputable about Penang is it is still the street food paradise of the world. I arrived in Penang with a cocky confidence of a very disciplined Intermittent Fasting practitioner. During a recent three week holiday in Europe, I travelled from London via Amsterdam and Copenhagen to St Petersburg. Much of that holiday was enjoyed in the Viking Jupiter, a luxury cruise ship that presented the most delectable meals from breakfast to late suppers. Yet, this IF guy was resolute right through, never did I waiver or submit to the temptations from the ship’s kitchens. The strict regime of IF was so important to me that nothing and no one could weaken my discipline. I observe IF strictly for health reasons. After 18 months, I no longer have a weight problem and neither do I have a waistline to worry about. To the constant chagrin of my fellow travellers, their teasing and harmless mocking could not tease me out of my cabin to join them for breakfast. 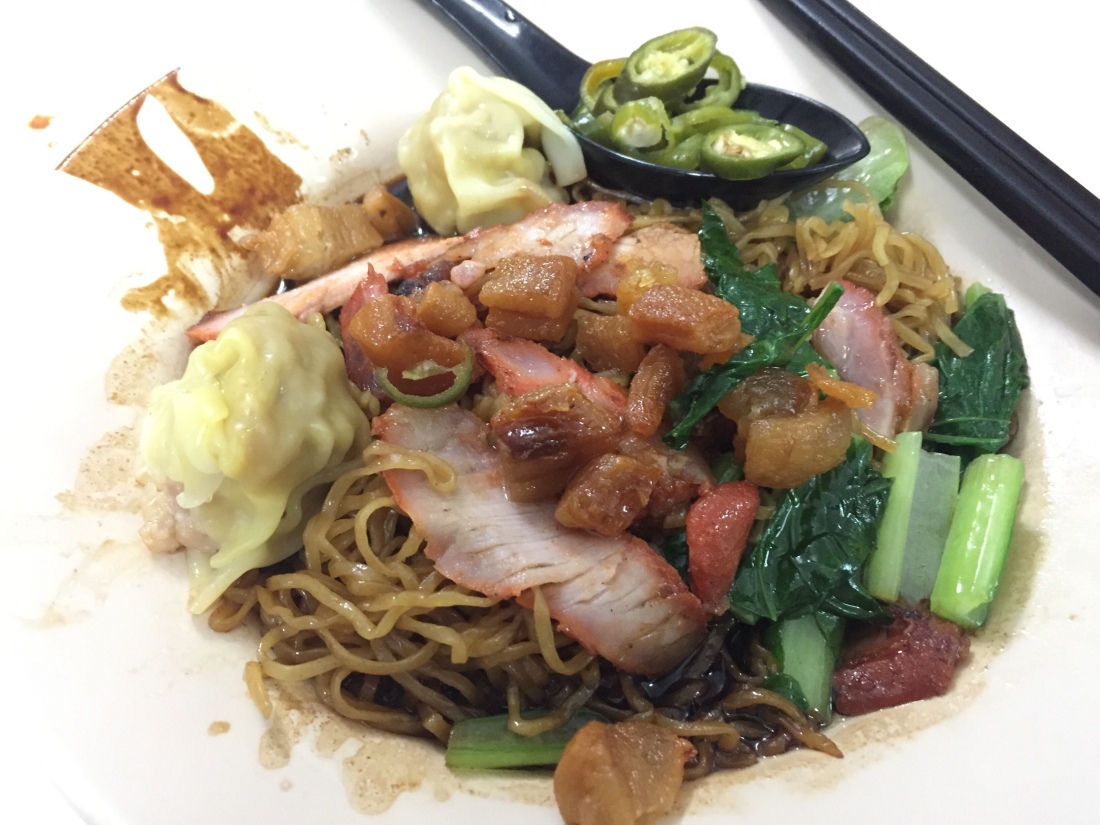 When I arrived in Penang three nights ago, I was absolutely confident I would continue with my IF routine. Fasting for 16 hours leaving a window of 8 hours to eat, isn’t punishing when it is so beneficial for my health. It’s a lifestyle that I’m now totally accustomed to and in fact, enjoy. Importantly, I feel good and I look spritely for my age. Many of my friends and even friends’ friends have declared that they too are giving IF a try. This alone has made me feel good, that I have imparted something good to others. Prior to IF, I did not think there was anything I know in health matters that I could promulgate and share, let alone influence. 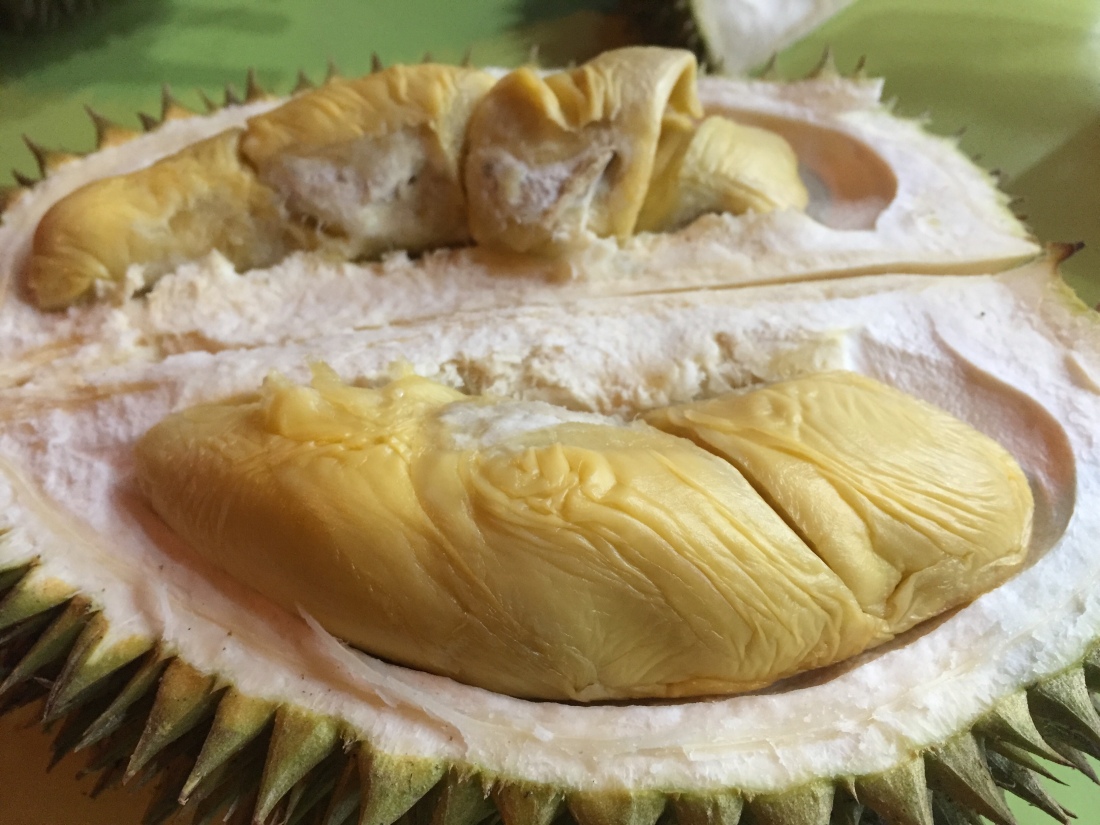 But I got to admit my self belief in my rock-solid absolutely unshakeable willpower was irrational. It took a mere 24 hours to shatter the mirror in my mind. We often look at the mirror and don’t see a true reflection of ourselves. Either we are too critical and we blame the devil for it or we are too lenient and we see the angel that we are not. I have lost my swagger. I have lost that absolute belief in myself. Penang broke me. It broke my will well before it was time to break my fast. There are simply too many amazing food stalls here that dish out the most delicious temptations that somehow my steely resolve cannot fight. Last night, a mere morsel of Penang Hokkien Mee was enough to render me a mere mortal. IF stalls whilst the food stalls of Penang are near me. 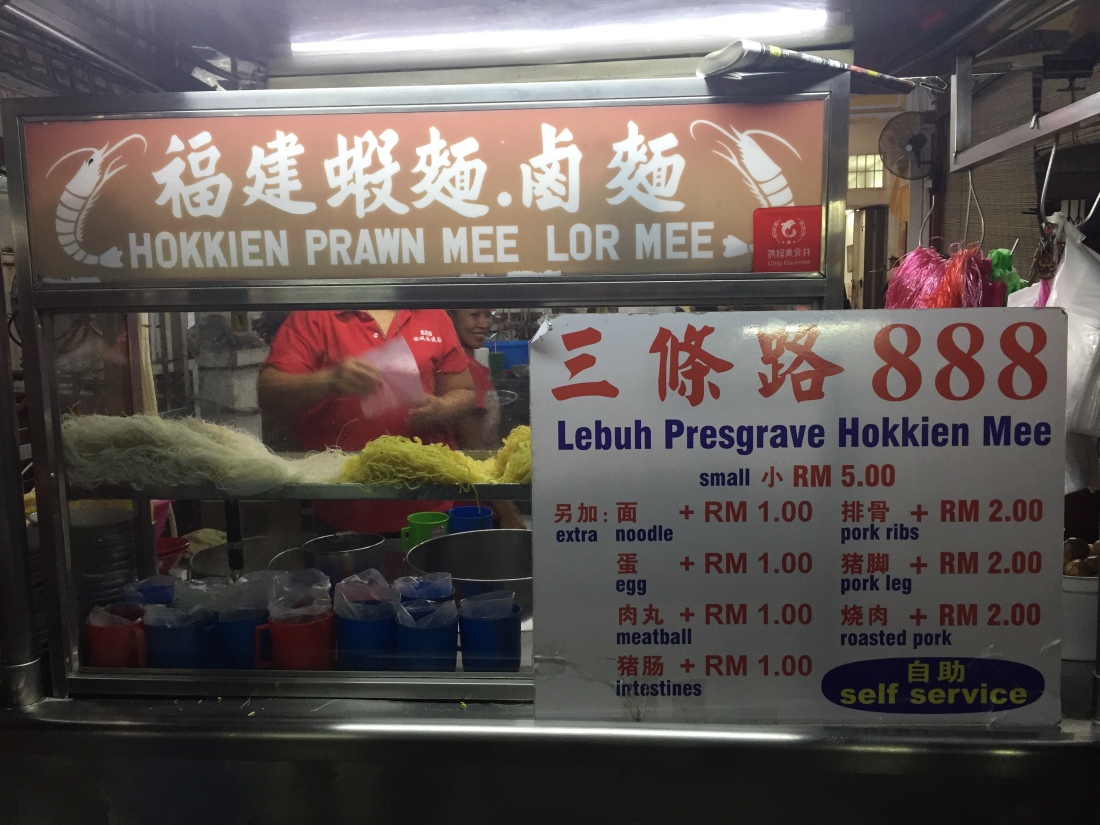