Can’t wait for them to go to school, The Mrs used to harp daily when our three boys were not yet ready for kindy. Kindergarten was painted as a place of paradise, not for the kids, but for their mother. Her theory was once they are there, she would be free to “do her own thing”. Motherhood was a shock to her system, it robbed her of herself. No matter how she tried to make her life about her, it was really about them. Once we had them, she lived for them. As for me, I thought I was striving to climb the corporate ladder for me, but in truth, I was working for them. I never saw my take home pay, I never checked our bank account, I was the accountant but The Mrs managed the home budget better than I ever could. Collecting cheap antiques was my hobby, it was better I didn’t touch the little money that we had. Yeah, now that I’m 60, I can admit that the foolishness wasn’t in appreciating antiques but in collecting cheap ones. The thrill was always in finding a bargain, such as the bloke who paid peanuts for an Imperial Faberge egg which once belonged to the Romanovs, in a garage sale in America’s Midwest. And so the legend lives on, the cheap antique isn’t a cheap fake story.

A few years after my boys went to school, I could hear The Mrs chanting Can’t wait for them to go to uni. I thought I was showing my wisdom when I reasoned with her. Don’t you see? We would be a lot older once they are in uni. Do you really wish to age so fast? Looking back, those were my most productive years. It was my golden period of accumulation; a 10oz gold bar, a couple of cottages and a river front villa, franchises, blue chip shares that despite the hot tips turned into junk. For years whenever I used toilet paper, I couldn’t help but be reminded they were worth more than the paper shares in my drawer.

Can’t wait for them to finish uni, soon echoed at home. Don’t you see, I asked The Mrs. Once they finished uni, we would become empty nesters. Is that really what you wish for? What would we do with all our precious collections at home? The bookcases of books, the cassettes from the 70’s when pop music ruled our airwaves, the TEAC and TDK VHS tapes, the Collectors Edition CDs, the boxes and boxes of THX Digitally Mastered DVDs? Who will watch those classics with us? Who will find the Jacqueline Du Pre CD for us to play?

I’m now 60. For 17 years, The Mrs and I have been empty nesters. The boys have become young men, I can’t even imagine their footsteps coming down the stairs anymore. Their rushed heavy footsteps were a reminder of some exciting moments in our lives. Someone’s here! Oh, a delivery man, what’s the parcel?! Ahya and Ahnia are here! What a warm welcome for their grandparents. Everyone has left, their grandpa, forever. The collections of cheap antiques are still here, collecting dust. An unintended collection on my collections. I know one day I have to let go, those that have not gone, unlike the franchises and villas that went up in smoke after the GFC (global financial crisis of 2008). Go with the flow. In the Tao Te Ching, we learn about the softness of water, and at the same time admire its ability to break the hardest rock. Go with the flow, let it bifurcate if it chooses to. I may once be the master of the house but surely it’s time to abdicate? But what about the gold bullion? Should we still hide it? What if we forget where its hiding place is? As The Mrs said, let’s not even buy green bananas. Who knows if we have the time to wait for them to ripen? Aaahh, there is wisdom after all. It won’t be long before I tell her to finish the desserts before our meal. Let’s not wait that long. 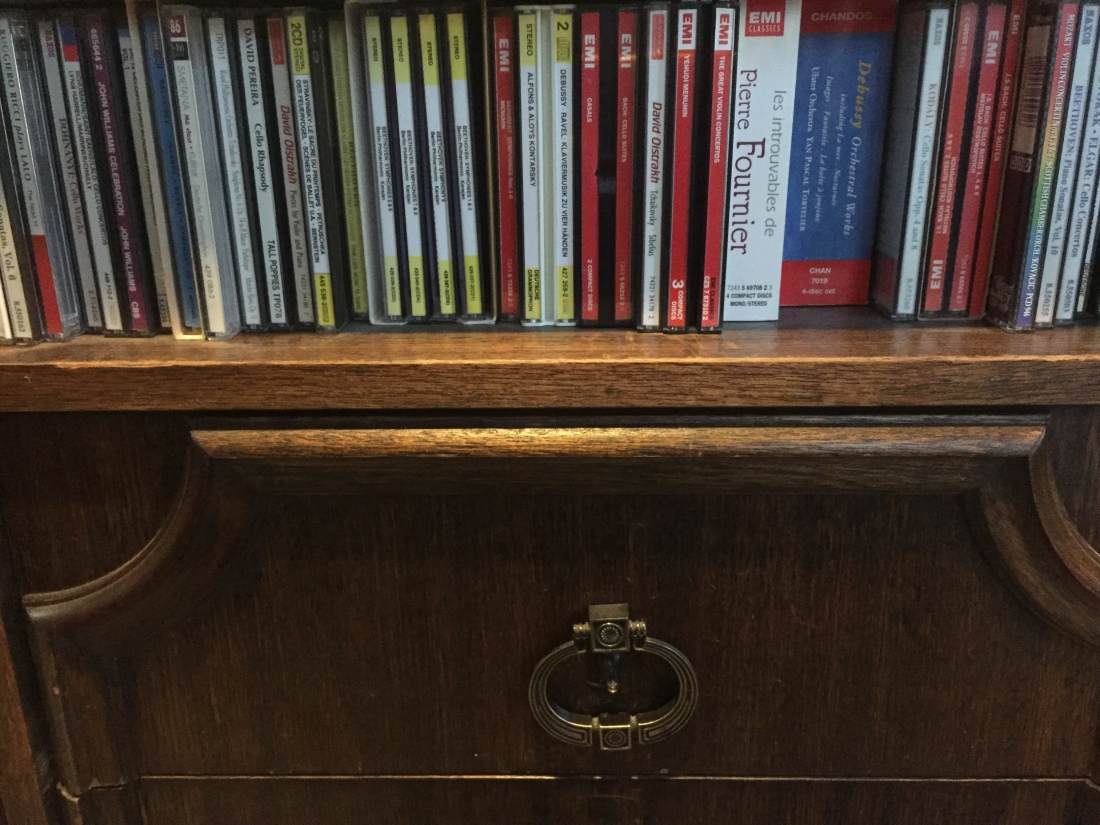